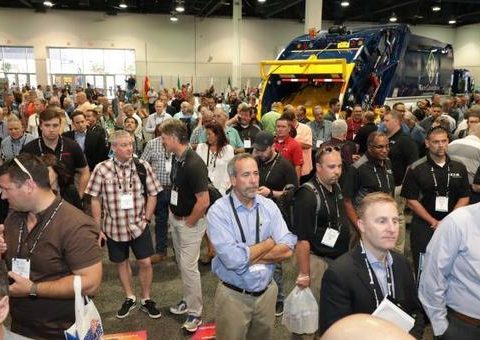 Takeaways from Day Two at WasteExpo

The second full day of WasteExpo came with plenty of insights and highlights. 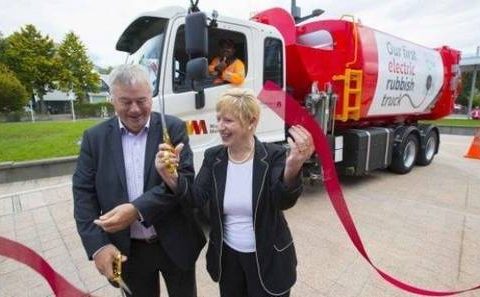 Christchurch Mayor Lianne Dalziel and Waste Management general manager Gareth James showcase Christchurch’s first electric rubbish truck. Christchurch has made another step toward becoming New Zealand’s electric vehicle capital with the launch of its first electric rubbish truck. The electric sideloader waste collection truck is the first in the southern hemisphere and will be operating on Christchurch streets from Monday. Batteries power every function of the machine, including the lifting arm, the motor and the computer the driver uses to know what streets to travel down. 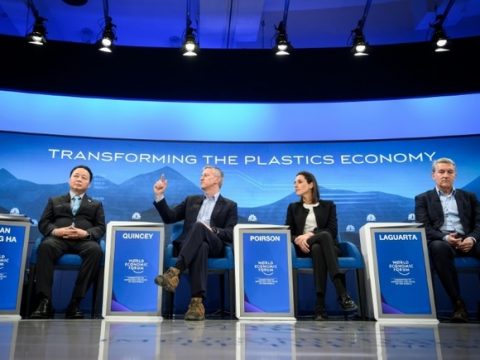 The bosses of Coca-Cola and Pepsi promised Thursday that “huge progress” would be made by 2030 to reduce plastic waste, which Kenya breaking news | Kenya news today |… 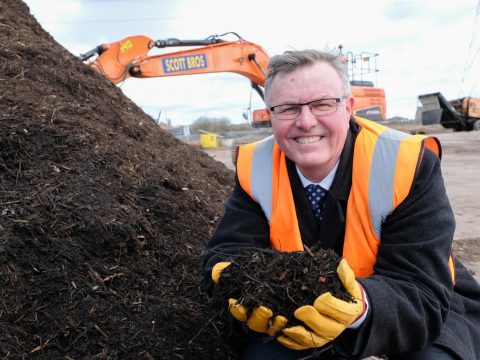 A WASTE haulage and recycling firm has expanded its offering with a new large-scale composting operation…. 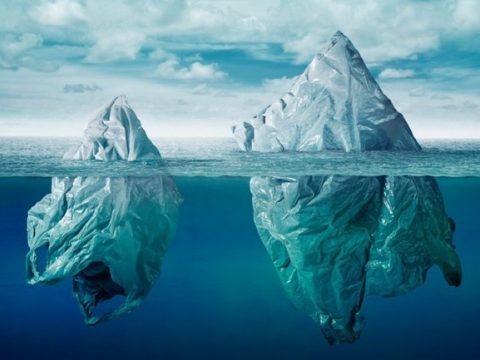 Waste experts gather in Davos: There is ‘no silver bullet’ to the world’s plastic pollution problem

Is there an end in sight to plastic pollution? Industry experts say the answer lies in addressing the economics of waste, changing consumer behaviour, and prioritising product design. 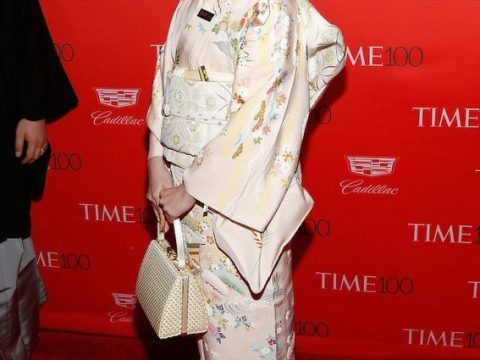 A new tidying craze is sweeping the world but it’s also good news for bargain hunters. 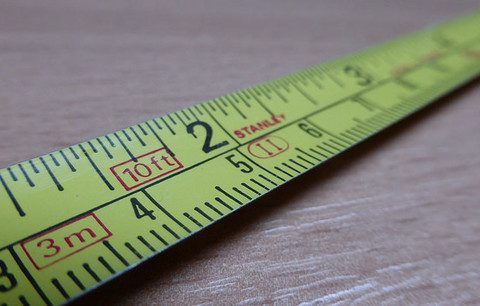 The UK Government has been hinting that, in a post-Brexit future, the UK might move away from weight-based recycling rates as the key measure of waste management environmental performance. So what alternatives are there, and why might they be preferable?   Weight and see The most common criticism of weight-based recycling rate targets is that they don’t adequately incentivise making waste management interventions further up the waste hierarchy. 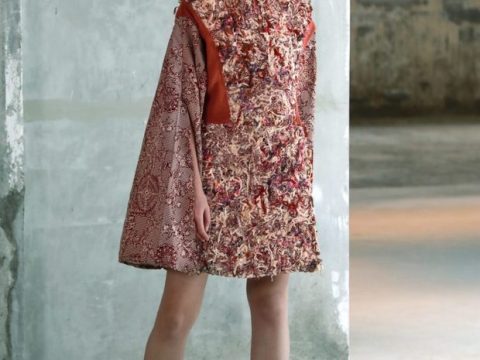 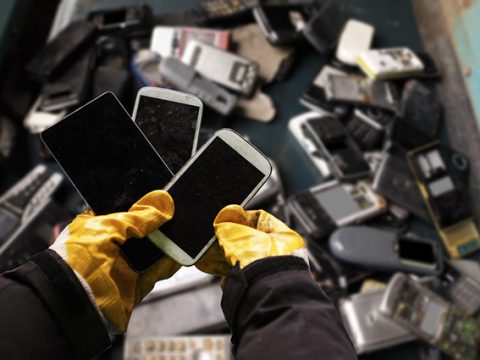 How to Get Rid of Your e-Waste | Just Energy Blog

You may have a collection of old phones, cords, ebooks, and monitors going back a decade or more because you’re not sure what to do with your electronic waste. Find out how to properly dispose of your old e-waste here. 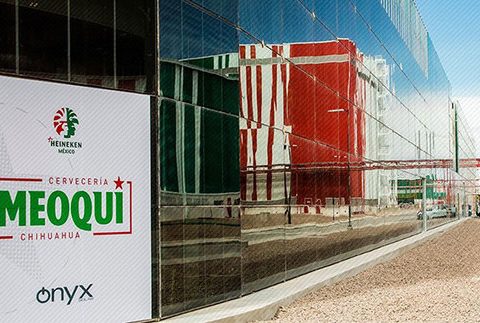 Heineken has opened its seventh brewery in Mexico, located in Meoqui, Chihuahua, following a $500m investment. Announced in 2015, the site will have a production capacity of 6 million hectolitres per year and produce brands such as Tecate, Dos Equis and Heineken for the Mexican market as well as for export. Using 100% renewable electricity, the brewery is the largest greenfield project in the company’s history. 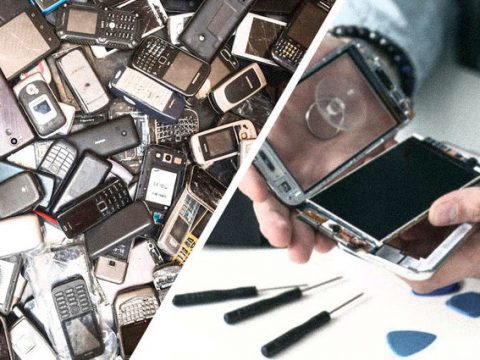 Planned Obsolescence vs. Right to Repair: Fixing Our Own Broken Stuff Should be Standard

Lorraine Chow – The consumer’s right to repair their own gadgets is long overdue. 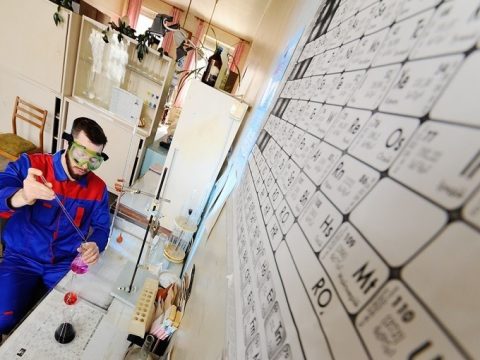 A new periodic table design attempts to showcase how many of the elements needed for mobile phones are being driven to ‘extinction’. 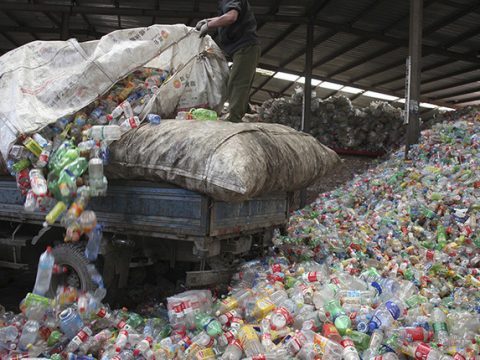 The European Union (EU) has announced its first-ever Europe-wide strategy on plastics recycling. It followed China’s ban on imports of waste from Western countries. All plastic packaging in the European market will be recyclable by 2030, said the EU Commission in a press release. 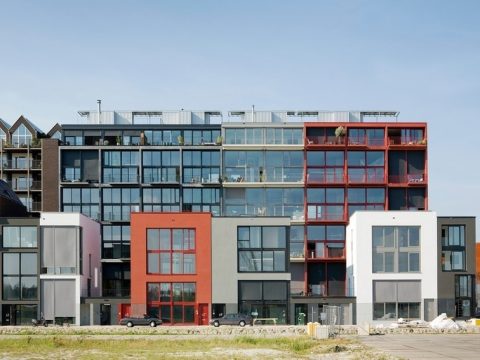 Tapping into the open building movement, Superlofts offers its residents the freedom to design and/or self-build their homes from scratch… 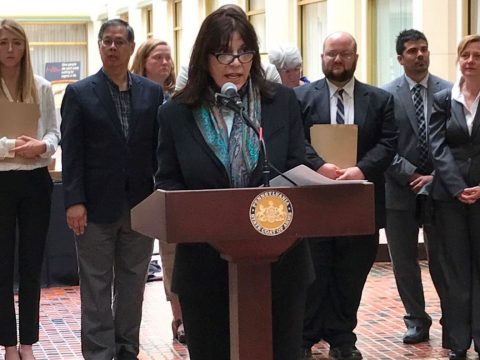 Natural gas in Pa. is not environmentally sustainable | Opinion

For the first time in our organization’s history, PennFuture is moved to take a stance against the actions of the natural gas industry, and the role the industry plays in propagating climate change.