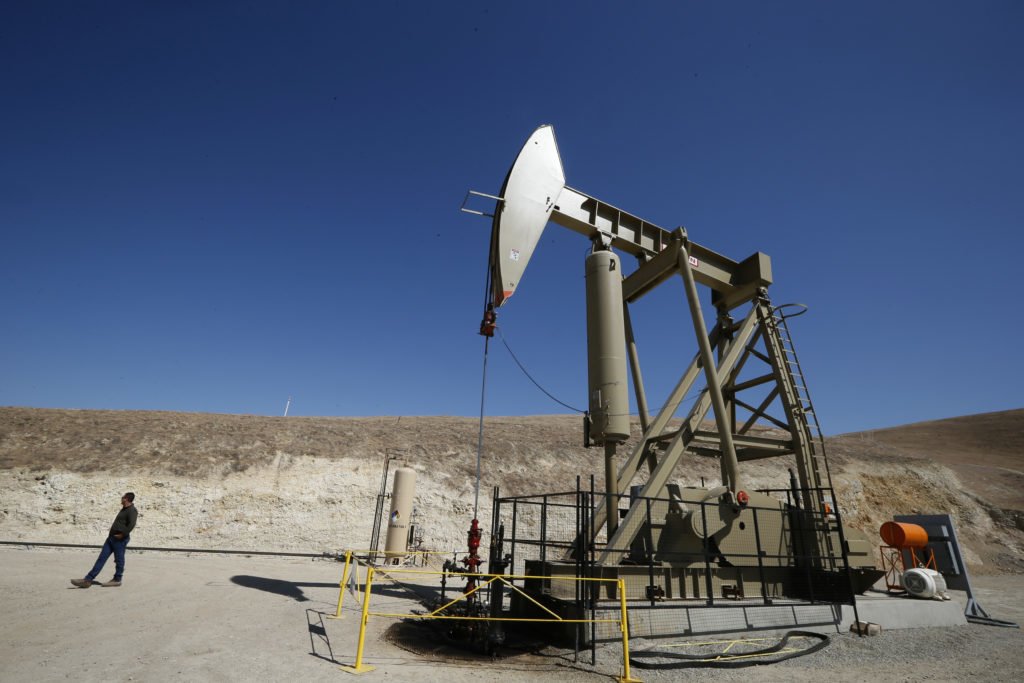 The government of Alberta is pressing hard for Canadian government environmental approval to expand oil sands production through the addition of new pipelines and oil sands projects.  Desperation is apparent as the provinces economy is sputtering with a commercial office vacancy rate in Calgary, and an unemployment rate for young men, both hovering around 20%.

Alberta’s deficit this year is $6.7 billion on a budget of $50 billion and it plans to cut up to 6000 civil service jobs.  The government is promoting the growth opportunity which it feels will deliver the simplest and quickest relief: oil. 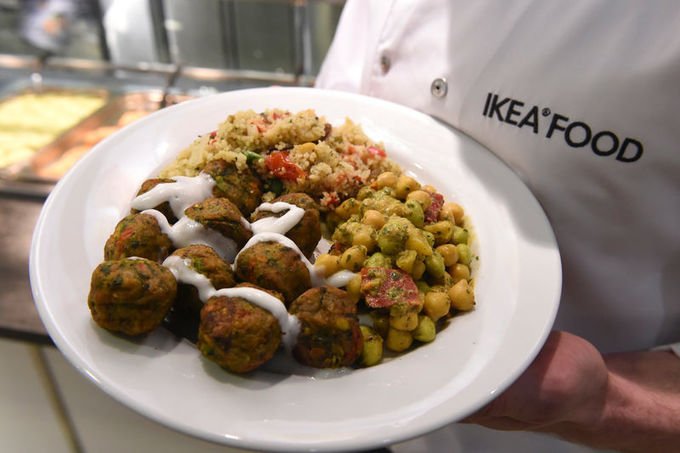 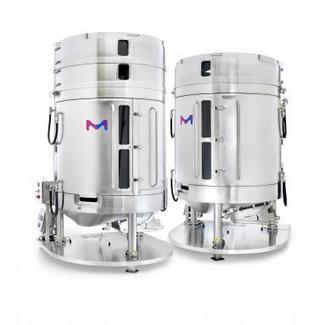 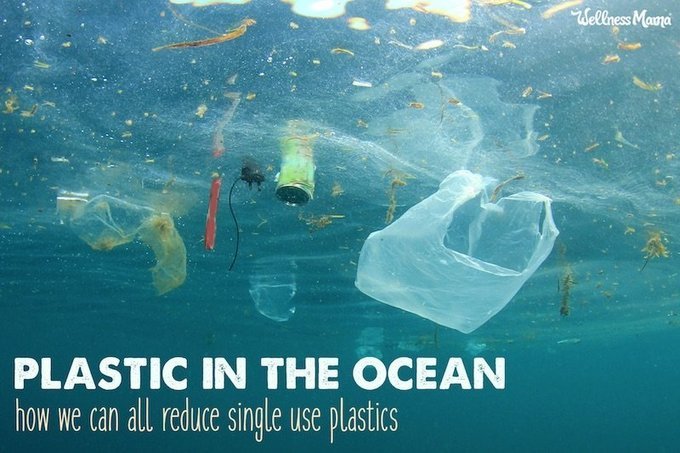 Plastic in the Ocean: How We Can All Reduce Single-Use Plastics –