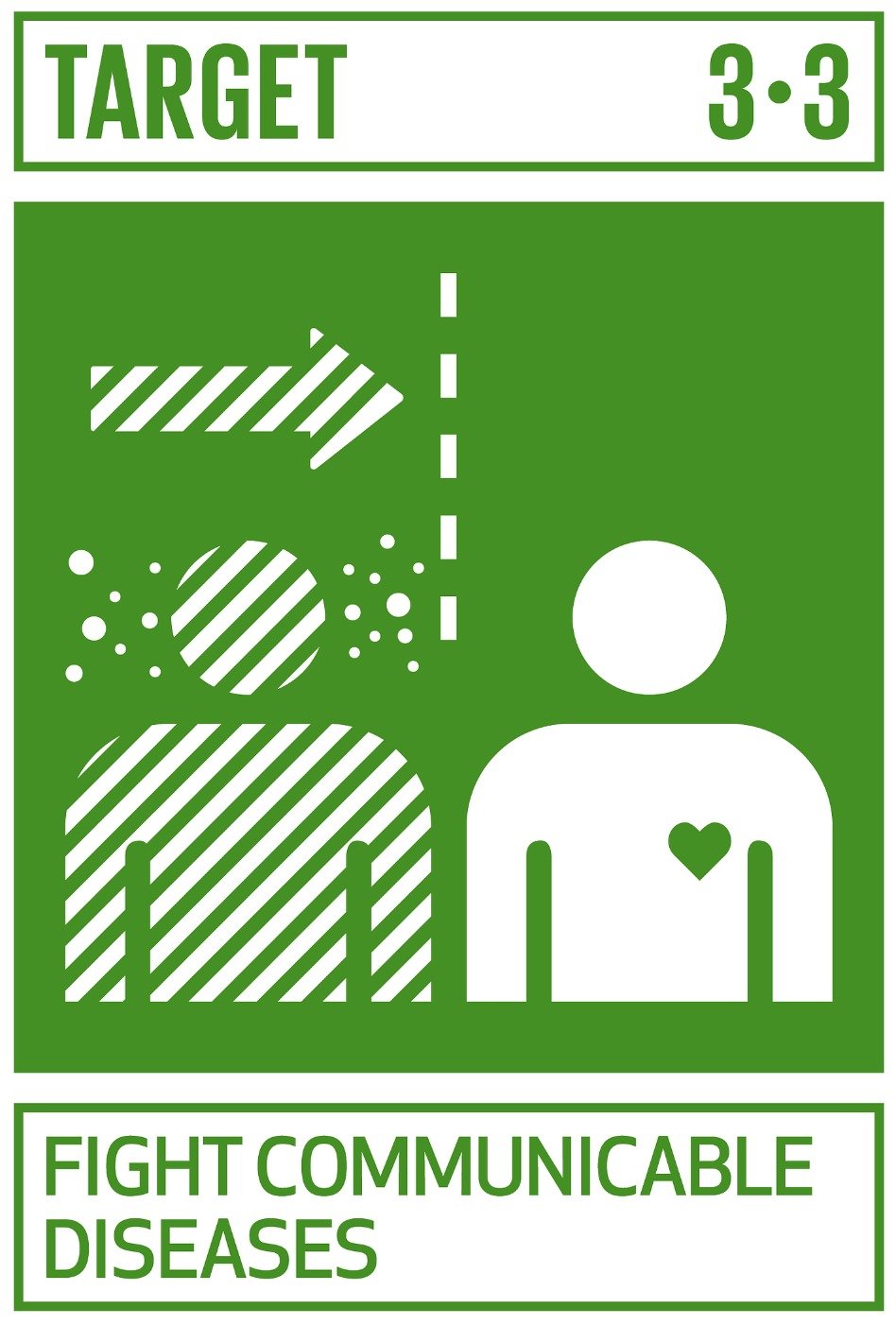 Read the full article at: en.sdg3forum.ru 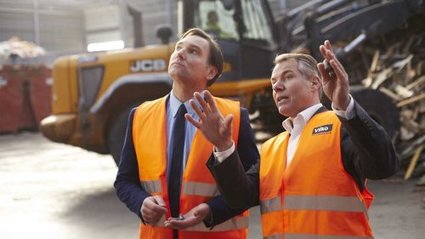 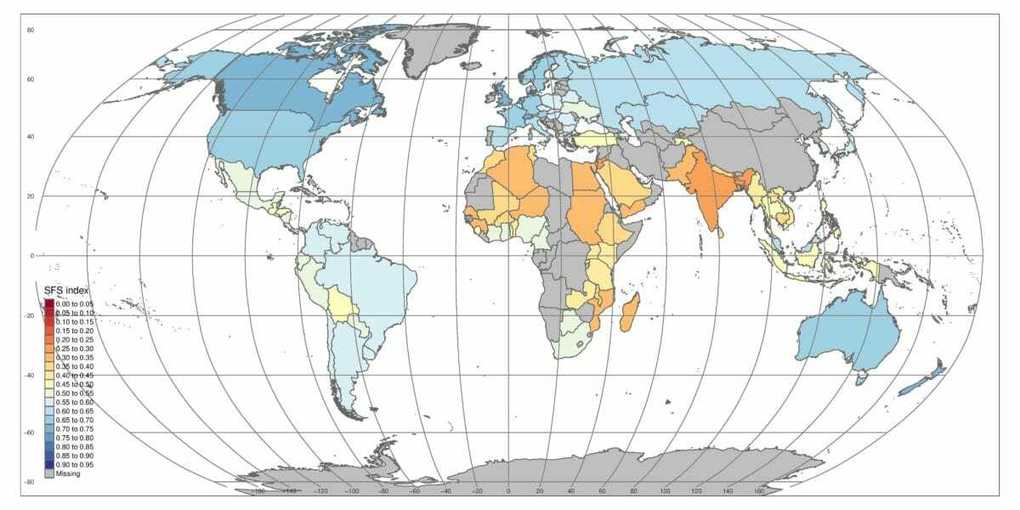 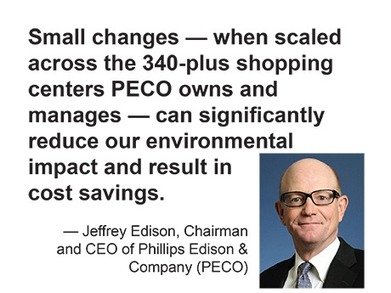