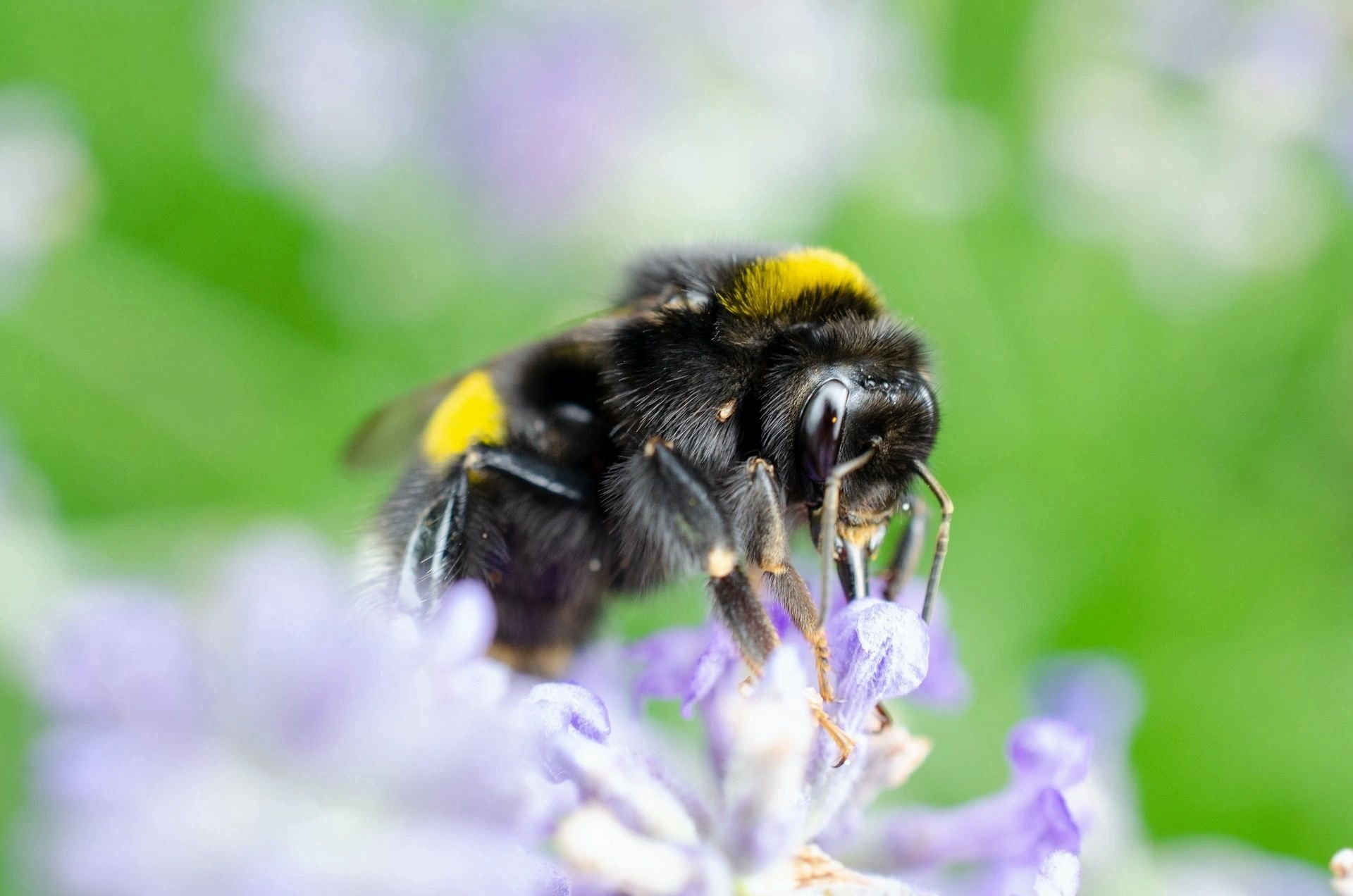 What’s all the buzz? This is a focus on the wonderful world of pollinators. Pollinators are critical to our food supply, bringing us about two-thirds of the food that we eat. Two thirds! Some pollinators include birds, bats, bees, beetles, butterflies, flies, moths, wasps, and small mammals.  As worldwide human population increases, more food than ever is needed from these pollinators. However, pollinator populations have been in steady decline. Some reasons that pollinators are declining include loss in habitat, pollution, and climate change.  For example, 25% of bumblebees overall are thought to be in severe decline, which could lead to food insecurity.

Read the full article at: heathermcwhorter.com 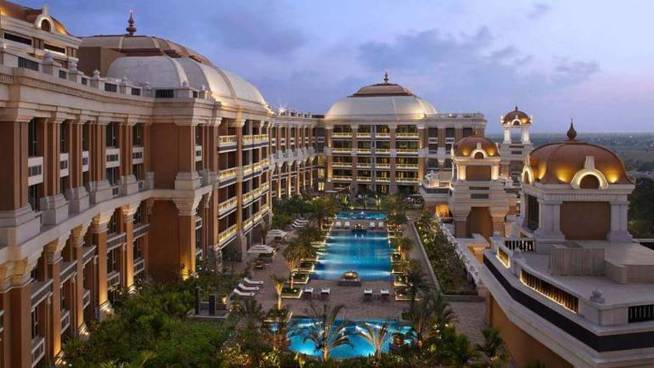 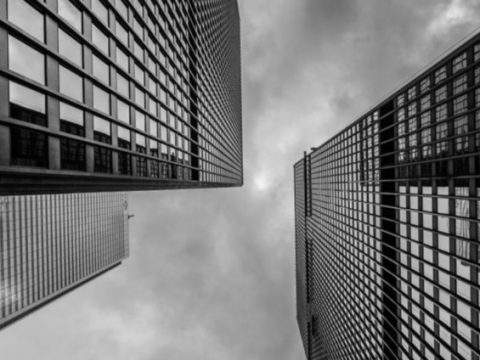 “While the why of circularity is understood, the how is still largely unknown” 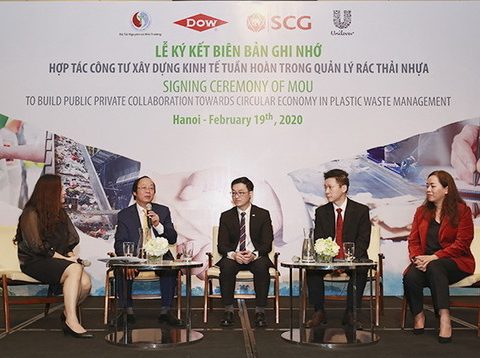