The 2030 Agenda for Sustainable Development, a 15-year plan of action to achieve the goals, was unanimously adopted by all UN member states in September 2015 and took effect on January 1, 2016. The Agenda consists of 17 SDGs addressing social, economic, and environmental determinants of health and 169 associated targets focused on five themes: people, planet, peace, prosperity, and partnership. The SDGs build on the work of the UN Millennium Development Goals, which were in effect from 2000 to 2015.

Read the full article at: pubmed.ncbi.nlm.nih.gov 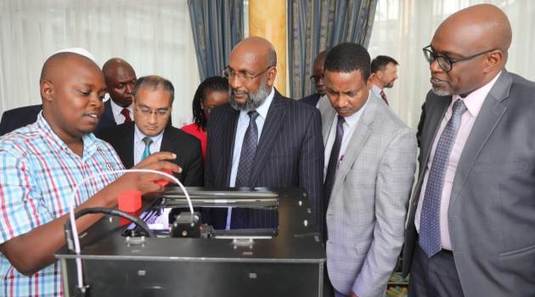 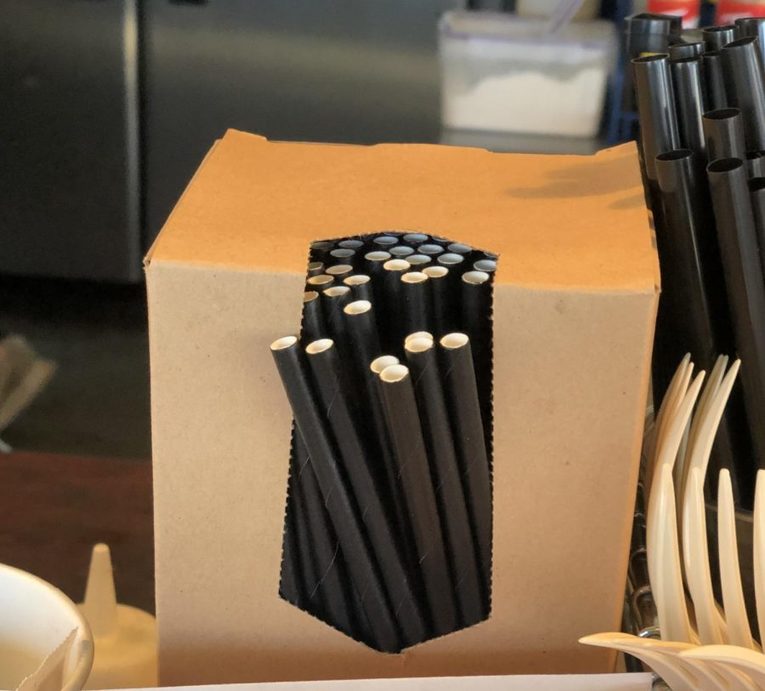