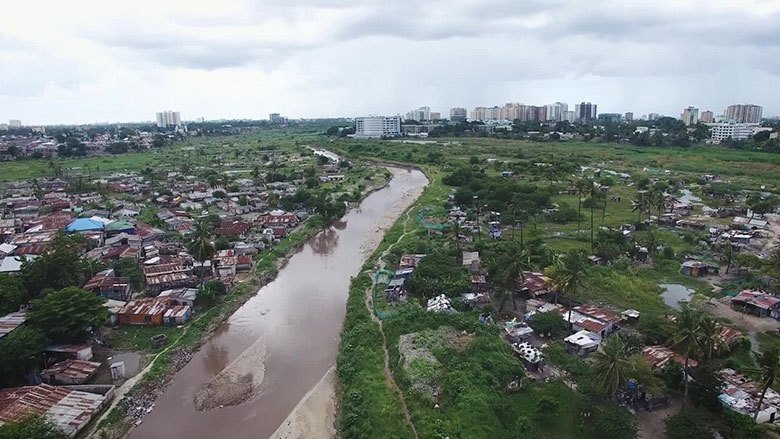 Tanzania’s wealth per capita has declined because its rapid population growth has outpaced investment. This decline in wealth is almost entirely accounted for by its “renewable natural capital” loss, consisting of the country’s agricultural land, cropland, forests, forest products, and protected areas. The country’s human capital per capita is stable while its physical capital per capita has risen by 13 percent. Yet its degrading natural capital base clearly illustrates the magnitude of its sustainability problem

Read the full article at: documents.worldbank.org 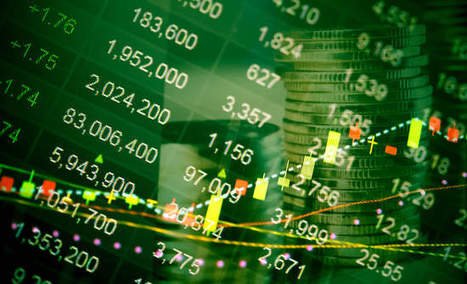 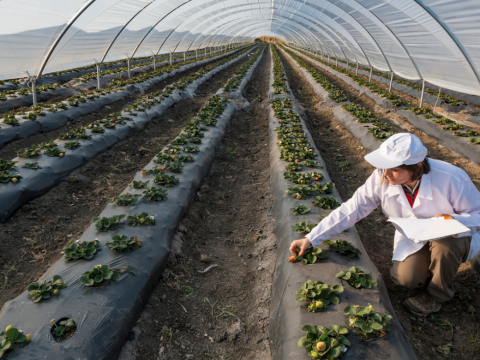 Sustainable Food Tastes Better – How we got there 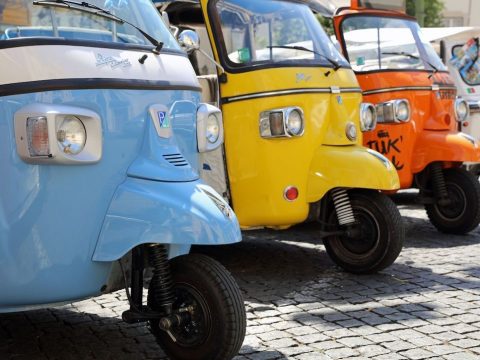 Positive sustainability news for the first week of August, 2020